Toddlers are amazing. What’s more amazing is how excited we get about the things they do. Our hearts melt when we hear a new phrase which we didn’t know they knew. The other day I genuinely asked who a character in a book was. When I received the correct answer I was so excited I could barely sit down! It’s not that we’re impressed per se, after all, most people can name characters. We’re pleased, relatively, given their age and what we expect. 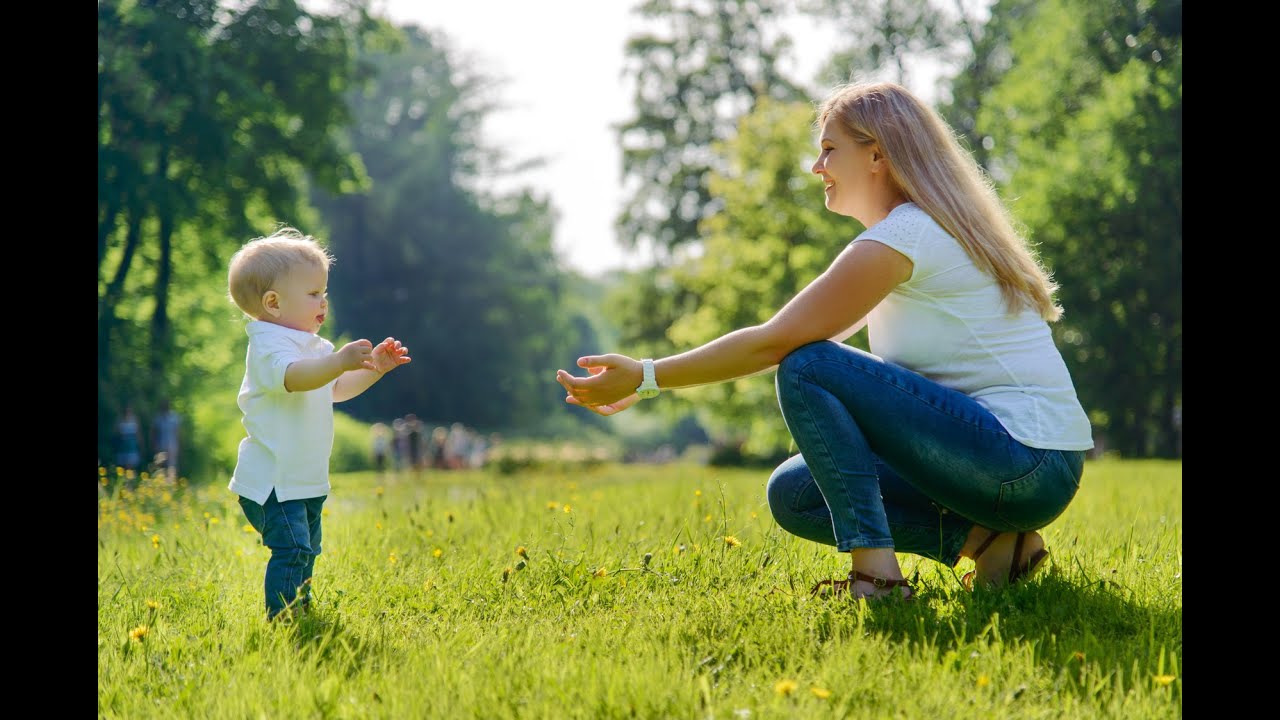 I don’t know if you’ve ever stopped to think about what it’s like for us to know God. God who considers the distances between the stars as perfectly normal. The numbers of the grains of sand on the sea as an obvious number. And for whom quantum physics is just scratching the surface of how he goes about his daily business of operating. Given all of this, how on earth do we understand anything about him at all.

Thomas Aquinas puts it this way, ‘God provides for everything according to the capacity of its nature.’ That’s an amazing truth isn’t it. God lowers himself so that even I can know him. As a parent trying to think about how on earth a toddler can understand the things of God I’m encouraged that they have the same God who lets me know him. If God can communicate himself to me there’s no doubt that he can communicate in whatever capacity that person has. I don’t know about you but I think it’s good to know that God is bigger than age or mental capacity.

‘No one has ever seen God. It is God the only Son, who is close to the Father’s heart, who has made him known’